You are here: Home / Archives for Bios

Robert Joseph Ahola is an author, playwright, producer and director who lives in Malibu, California. As CEO of Galahad Films, he has written and produced over 300 films, commercials and documentaries. He has scripted numerous screenplays, including Taking Maria Home, WORLD CLASS/The Jerry Quarry Story, and Synchronicity. An environmentalist and animal rights activist, Mr. Ahola was the founding … END_OF_DOCUMENT_TOKEN_TO_BE_REPLACED

Carole Lee Bierdeman Bean Booth When I was 13, my family moved from Chicago to Ft. Worth, so by the time I got to Paschal I was just getting used to being a Texan. Do you remember Western Day when everyone dressed “Western”, and some of the boys even demonstrated how to roll cigarettes like cowboys did?  That was an amazing event for a Yankee girl to witness. I smile as I remember how … END_OF_DOCUMENT_TOKEN_TO_BE_REPLACED

Garland D. Bills What a pleasant surprise to stumble on this web site. Rambling through the pages provokes a rush of memories -- mostly good memories, but not always! It was especially interesting to read of the varied paths that others have traveled since Paschal, all of us seeming quite content and happy as we approach our so-called golden years. Let me add to the stories my own weird … END_OF_DOCUMENT_TOKEN_TO_BE_REPLACED

My life has not always been very interesting. Most of what I know is my gran kid and docs....I'm the Dog Lady to everyon out here in our addition!!!! And my granddaughter is the pride of life. She stays with me a lot, since my daughter works. What a blessing and a blast. Now speaking of dogs, little dog jumped on the bed this morning right into my face. Hit me with hie head I guess right on the … END_OF_DOCUMENT_TOKEN_TO_BE_REPLACED

I’m not sure now why I was in such a hurry back in the 50s, but I went to summer school the summer after our junior year and graduated in August ’55.  However, I consider myself part of the class of ’56 since I started elementary school with many of you and continued to make new friends through junior high and at Paschal. Still in a hurry, I graduated early from North Texas and taught … END_OF_DOCUMENT_TOKEN_TO_BE_REPLACED

Paschal '57 Class Member has been found. Special Guest May Appear in 2007! Our quarterback, Dean Cozine, is alive and well teaching high school history in Union City, California. His 27-year-old daughter, Stephenie, lives with Dean's mother in Fort Worth. She wanted him to have our 1957, oops, 1956, football highlights featured in one of two videos available to all. The daughter said her dad … END_OF_DOCUMENT_TOKEN_TO_BE_REPLACED

After Paschal I went on to college: Oklahoma University, BA, Texas University, MA, and Louisiana State University, Baton Rouge, PhD., in German Studies. Then there were 40 years teaching German, 33 of them at Baylor University. Before the PhD there was a traveling scholarship to Europe. In 1987 Baylor appointed me Sculptor-in-Residence. For about 15 years I was director of Baylor in Vienna, a … END_OF_DOCUMENT_TOKEN_TO_BE_REPLACED

Harold "Tex" Dean I have lived in Iowa since 1961.  I have a son and daughter from my first marriage. I have been married to my third wife, Nancy, for 19 years.  I graduated from Buena Vista College in Storm Lake, Iowa in 1963.   Buena Vista classmates nicknamed me "Tex" when they heard I was from Texas - so in Iowa I'm still known as "Tex".  I was a band director in the public schools for 36 … END_OF_DOCUMENT_TOKEN_TO_BE_REPLACED 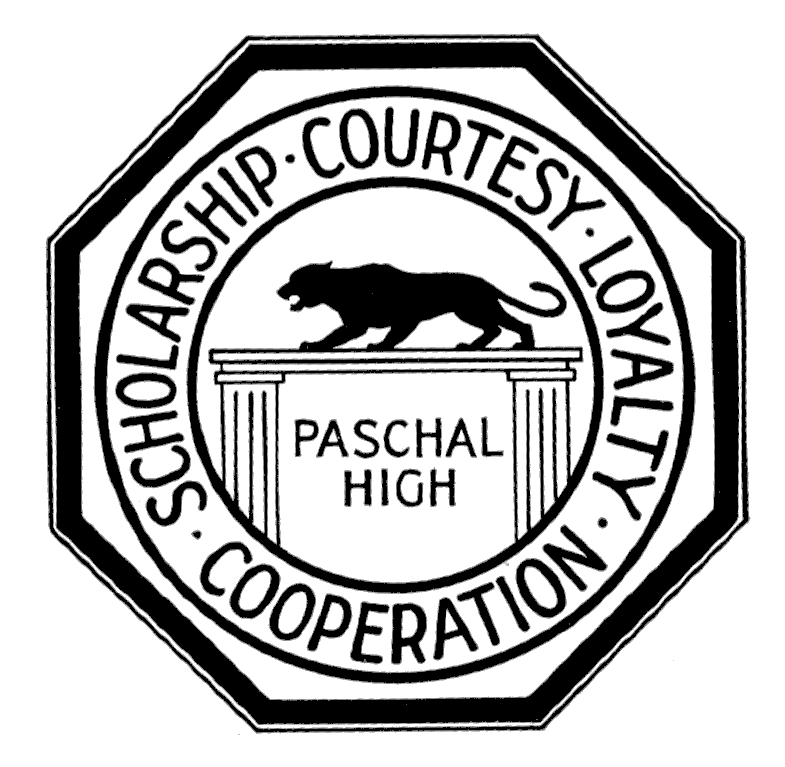