It is funny now to look back and remember how I thought I was “so grown up” at 17 years of age.  Snort!

After graduation in May of 1956, I began working at General Dynamics.  There was no preparation or encouragement by my family to go to college, which is what I wanted to do.

My mother worked there, and she paved the way for me to be hired.  I worked in the Tooling Department for twelve years.  In my latter few years there I worked as secretary to the Pratt and Whitney Aircraft office.

At the Pratt and Whitney office I met a young man who was an engineer with them.  We dated when he would travel down from Connecticut, and, at one point we decided to marry.  For the most part it was a long distance courtship.  We only saw each other when he would travel down to Fort Worth from Hartford, CT for his job.  At Pratt they had teams of rotating engineers, who would rotate to Fort Worth for two weeks at a time.   We were married in Fort Worth in April of 1970.  His parents came down for the wedding from Scranton, PA, which is the area he grew up in.  That was my first time to meet them.  The wedding was small because I was long out of school and older.  There weren’t as many people around to attend.

For our honeymoon we flew to Honolulu, HI, and I go on record to say ‘a week is not long enough to partake of the island of paradise there.’  What a beautiful land!

I resigned General Dynamics, and we moved to East Hartford, CT, where my new husband Leo lived and worked.  He was an analytical engineer and received many patent awards.

My sons grew up in the Coventry school system.  Coventry is a very small community; the historic Nathan Hale was from there.  In fact, George Washington stayed at an Inn right down the road from us.

My son John was the first to marry.  He joined the Army in 1994, and he and his little family moved to Fort Hood, Texas.  He is back after being deployed to Iraq for a year.  Thank my Lord Jesus for that!  They have five children.  John’s twin Paul is married with two children, and they live in Eden, N.C.  My other two sons are bachelors, for now.

In 1984 I graduated from Manchester Community College with an AS Degree in Legal Secretary.  Since that time I have worked as a ‘temporary employee,’ mostly so I could be home with the children when necessary.  We have no family here, so it was only us to watch them.

I liked working as a ‘temp’, though, because I found I enjoyed going to different companies and meeting different people.  I liked the challenges of different opportunities.  The last few years of working before I retired in October of 2003, I worked at our CT Department of Information Technology.  I loved working there!

My husband and I both retired in good health in October of 2003.  He loves it.  I stay busy doing volunteer work at my church (I became a born again Christian there) and being with my lovely grandchildren.

Along the years there have been plenty of heartaches, but today I live on the victory side.

We are very much looking forward to the Paschal High reunion in April. 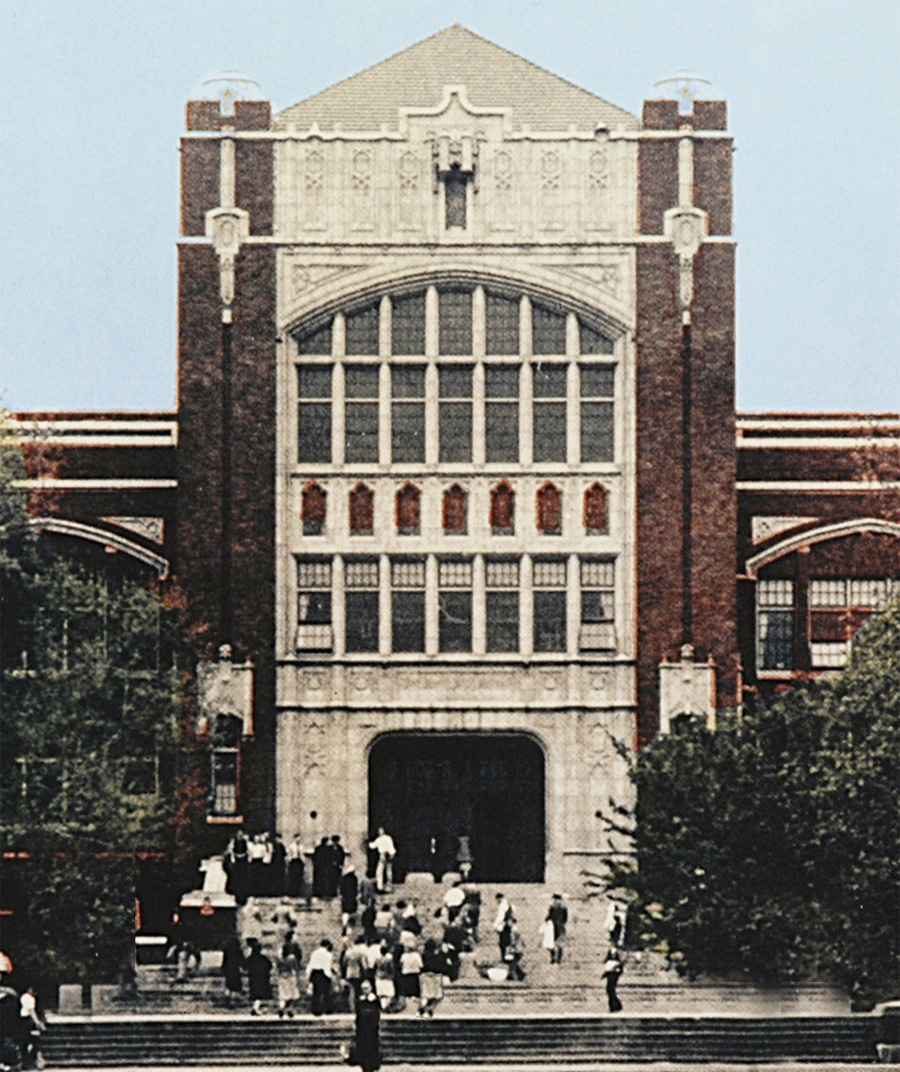